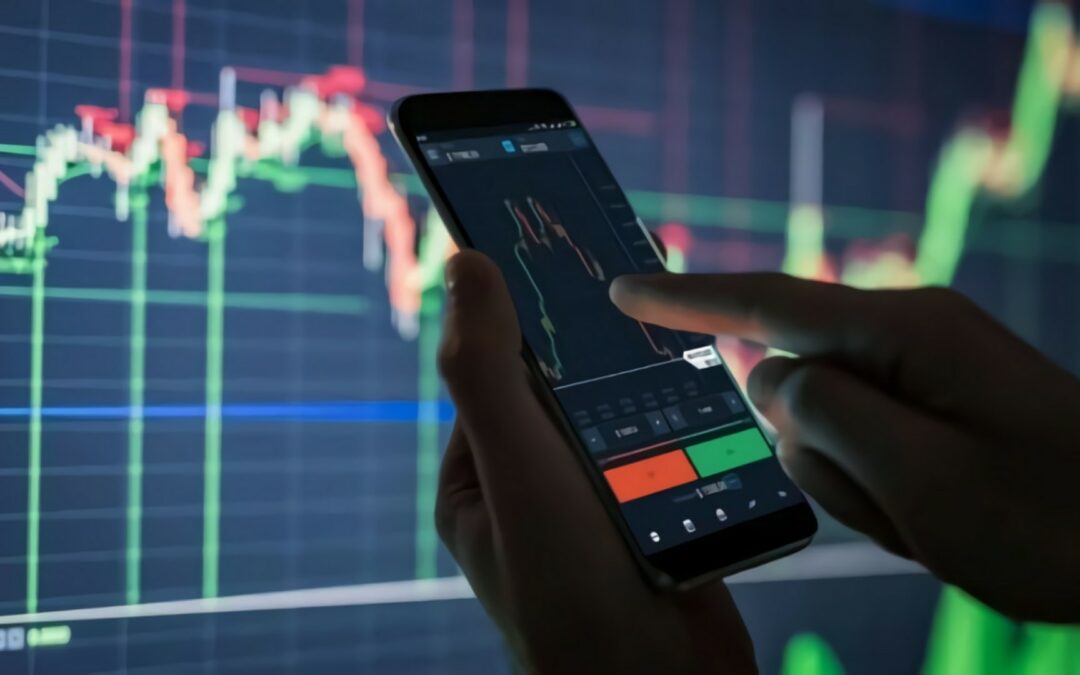 Most can agree that the Joe Biden presidency has been a major disappointment for cannabis stock investors up to this point. Even with Democrats holding the majority in both houses of Congress, there has been virtually no progress on federal marijuana reform or legalization. Republicans are on track to potentially gain back control of both the House and the Senate in the midterm elections in November, according to online prediction market PredictIt. Cannabis investors are hoping Democrats are feeling the heat to finally tackle cannabis reform in 2022. Here are 7 best marijuana stocks to buy in 2022, according to Cantor Fitzgerald. 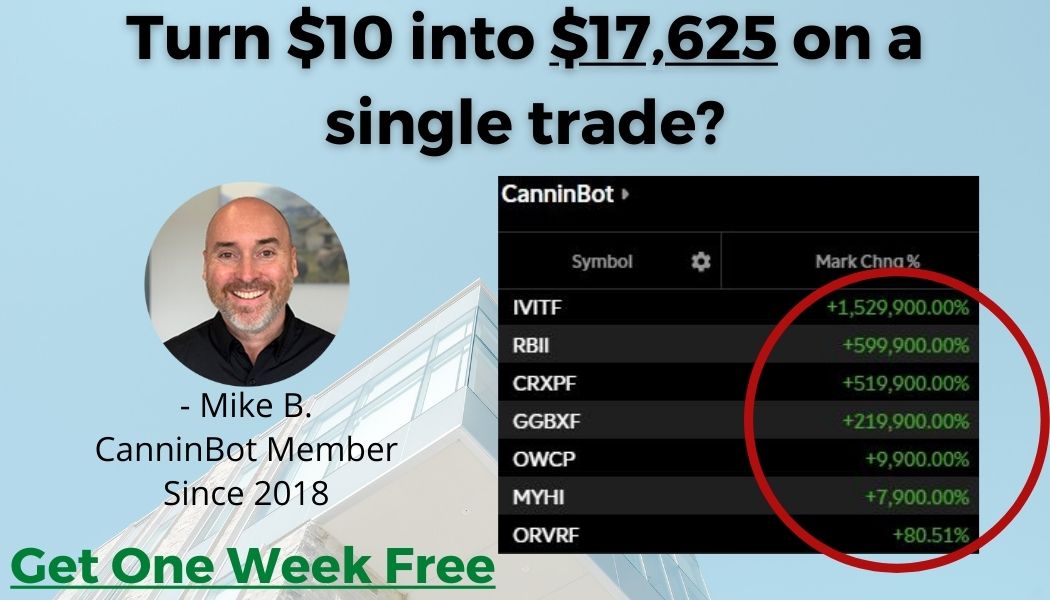 OrganiGram is a legal cannabis producer in Canada that started as a medicinal marijuana specialist but has expanded significantly into the adult recreational use market. Analyst Pablo Zuanic says OrganiGram has several revenue growth and margin expansion levers in fiscal 2022 and is projecting positive earnings before interest, taxes, depreciation and amortization, or EBITDA, by the May quarter.

Zuanic says OrganiGram’s valuation discount relative to peers is too large given the company’s improving profitability and its financial backing from British American Tobacco PLC (BTI). Cantor Fitzgerald has an “overweight” rating and $4.18 price target for OGI stock, which closed at $1.53 on Feb. 18.

Cresco Labs is a U.S. multistate operator, or MSO, that operates in 10 U.S. states and owns more than 1,000 cannabis dispensaries nationwide. Cresco is currently Zuanic’s top pick among MSOs. Not only does Cresco have a diversified geographical footprint, Zuanic says it has deeply penetrated key states, including holding the top market share in Illinois wholesale and the number two market share in Pennsylvania and Massachusetts. Zuanic says Cresco’s exit from third-party brand distribution in California will likely boost margins in 2022. Cantor Fitzgerald has an “overweight” rating and $19 price target for CRLBF stock, which closed at $7.44 on Feb. 18.

Curaleaf is a U.S. MSO that operates in 23 states. With a $1.3 billion annual sales run rate, Curaleaf is the second-largest MSO. Zuanic says the company’s diversified geographical footprint and its access to European markets via its recent buyout of Europe’s vertically integrated cannabis company EMMAC make it a top pick in the U.S. cannabis space.

A series of recent acquisitions will give Curaleaf 16 stores in the Arizona market, which Zuanic says is a key opportunity because of the state’s capped number of retail licenses. Cantor Fitzgerald has an “overweight” rating and $16.50 price target for CURLF stock, which closed at $8.59 on Feb. 18.

Green Thumb Industries is a U.S. MSO that operates 75 dispensaries in 14 states. Zuanic estimates Illinois, Pennsylvania, Nevada and Massachusetts are Green Thumb’s largest markets, representing a combined 75% to 80% of the company’s total sales. Management says its investments in Massachusetts and acquisitions to expand into Virginia and Rhode Island are “laying down the tracks for strong growth in 2022, 2023 and beyond.” Zuanic says the company is well positioned to capitalize on recreational cannabis legalization in eastern U.S. states, especially in Virginia. Cantor Fitzgerald has an “overweight” rating and $54 price target for GTBIF stock, which closed at $21.27 on Feb. 18.

Trulieve Cannabis is primarily focused on Florida, where it operates 112 dispensaries and dominates the medical marijuana market. In addition, Trulieve has a leading cannabis market share in Arizona and Pennsylvania. Zuanic says Trulieve has several tail winds in coming quarters, including more product assortment at its recently acquired Harvest stores, cultivation expansion, and growth in Massachusetts and other new states. While four states in the Trulieve portfolio already have legalized recreational cannabis, Zuanic says Florida recreational legalization could be a longer-term catalyst in 2025 or beyond. Cantor Fitzgerald has an “overweight” rating and $72 price target for TCNNF stock, which closed at $23.72 on Feb. 18.

TerrAscend is a Canadian cannabis producer that also has U.S. operations in California, Maryland, New Jersey and Pennsylvania. In September, TerrAscend announced a merger with Gage Growth Corp. (GAEGF), which operates 20 retail locations in Michigan. Zuanic is particularly bullish on TerrAscend’s exposure to New Jersey, where it owns three stores and has one of the largest cultivation sites in the state. In addition, he says the anticipated closing of the Gage deal could be a bullish catalyst for the stock in the first half of 2022. Cantor Fitzgerald has an “overweight” rating and $7.65 price target for TRSSF stock, which closed at $5.48 on Feb. 18.

Village Farms is a unique play on Canadian cannabis because the company’s produce division, which grows vegetables in Canada, Texas and Mexico, accounts for more than half its revenue. Village Farms’ Pure Sunhouse subsidiary grows marijuana in British Columbia, and its Balanced Health subsidiary is a leader in the cannabidiol (CBD) market. Village Farms’ diversified business model helps provide stability for investors.

Zuanic says Village Farms will gain market share in Canada, and the stock trades at a steep valuation discount to leading Canadian cannabis producers. Cantor Fitzgerald has an “outperform” rating and $12.75 price target for VFF stock, which closed at $5.14 on Feb. 18.

6 of the Best Sports Betting Stocks to Watch

7 Best Semiconductor Stocks to Buy for 2022

7 Best Marijuana Stocks to Buy for 2022 originally appeared on usnews.com