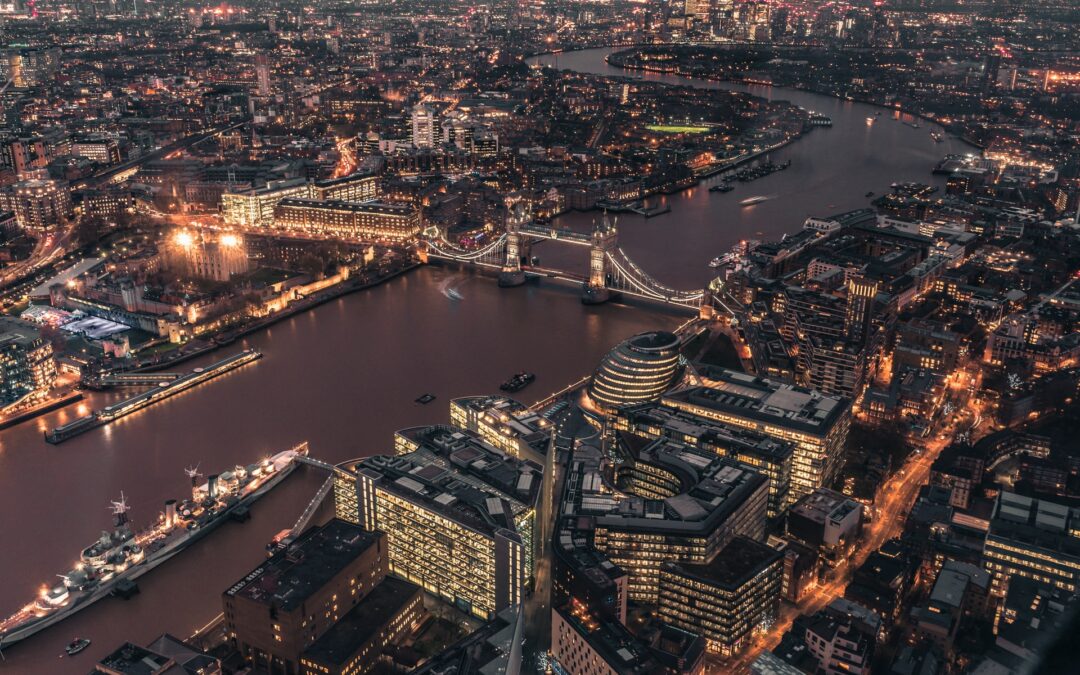 Two major surveys found that huge numbers of young adults – including parents of primary school pupils – would be tempted to take up the dangerous habit.

Further analysis found that half a million children have tried the drug.

The findings have prompted fears for mental health and crime levels, given the evidence linking high-strength cannabis to psychosis.

Yet there is growing pressure on ministers to relax the law, with London Mayor Sadiq Khan announcing a commission to look into decriminalisation. Frank Young, editorial director at think-tank Civitas and author of the latest research, said last night: ‘This is one of the largest think-tank polling exercises on cannabis ever conducted and uncovers a huge potential uplift in new cannabis users if the UK legalises cannabis.

‘It should make politicians stop and think before cravenly bowing to pressure to unleash a wave of new cannabis users on the UK. Parents are worried that politicians rushing to legalise drugs will make their job harder and put their children at risk.

‘At a time when cops are turning their attention to wacky diversity and inclusion schemes, British parents are telling them they want the police to be out there using stop and search to take drugs off the streets.’

One survey commissioned by Civitas in May asked 4,451 adults nationwide about their cannabis use while in the other, 1,029 parents were quizzed about their attitudes to the class B drug.

Civitas extrapolated the survey figures to calculate that 5.86 million adults would try the drug for the first time – including 775,000 in London.

Yet six in ten parents said they wanted police to crack down on cannabis use, with seven in ten backing the use of stop-and-search tactics to get the drug off the streets. The Home Office has insisted it has no plans to decriminalise cannabis.

It came as research suggested teenagers were at triple the risk of becoming addicted to cannabis compared to adults. A study of 274 people by University College London and King’s College London found that youngsters aged 16 and 17 were 3.5 times more likely to develop an addiction than adults who used the drug.