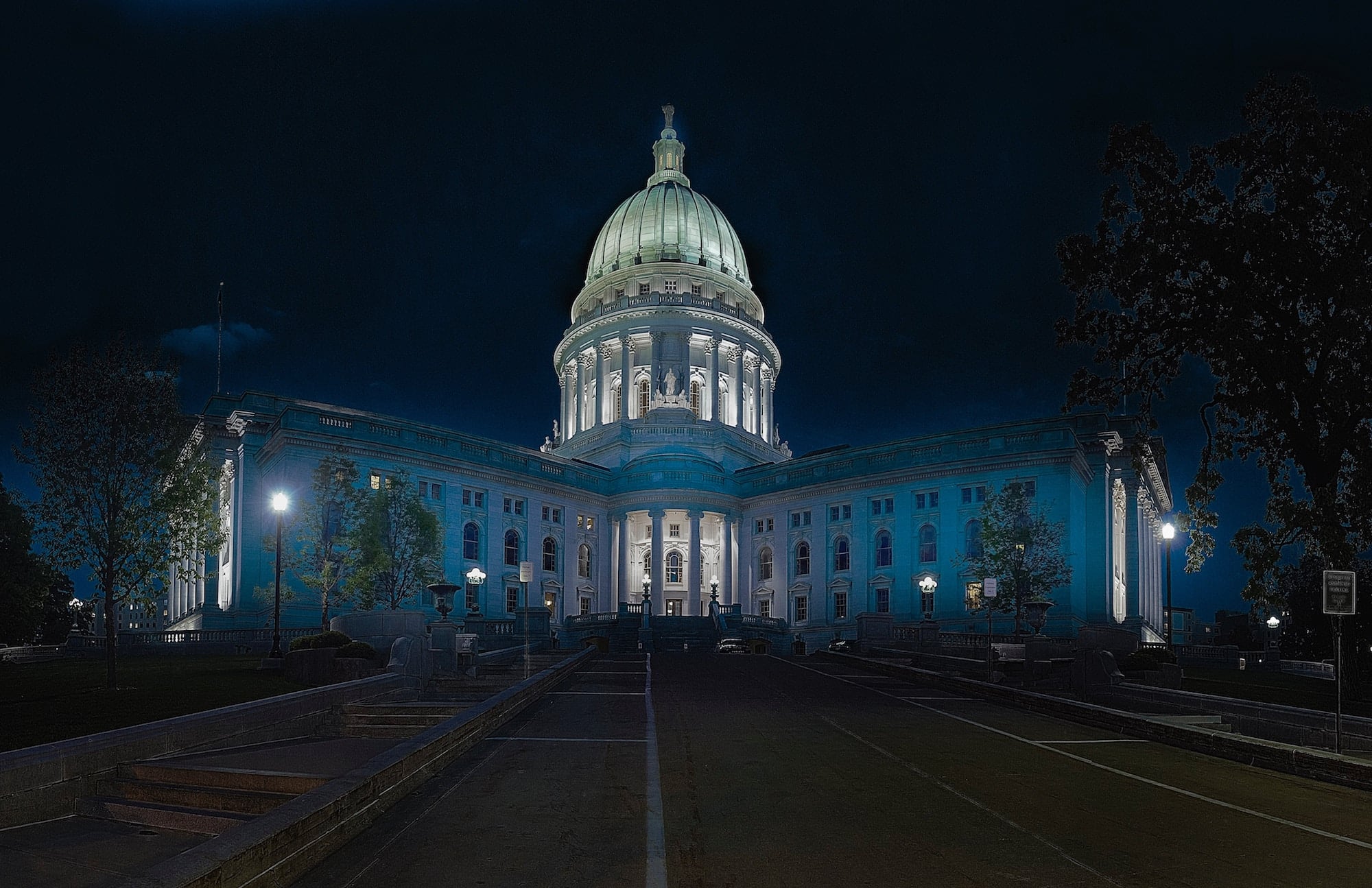 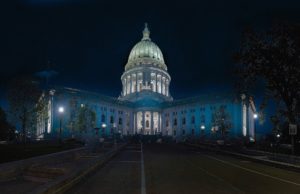 Despite substantial public opinion in favor of cannabis legalization, America’s federal government still officially classifies the plant as a schedule 1 controlled substance, meaning it has a high potential for abuse and no recognized medical value. Anyone who has used cannabis medicinally, or studied the outcomes of legalization in states that have passed such laws, knows how ridiculous this classification is.

Unfortunately, longstanding prejudices against cannabis and cannabis users are still held by many in the American government, including powerful figures like Attorney General Jeff Sessions. Many such politicians are fighting not only against legalization at the federal level, but seek to interfere with or eliminate state level legal cannabis laws. Despite this, the winds are changing among many American lawmakers, and a record number of them are working in favor of medical or recreational cannabis legalization.

Typically Democrats have been the most vocal and publicly active fighting in favor of legalization, but there are more and more Republican lawmakers fighting alongside them.

Though Senator Lee hasn’t been a vocal advocate in favor of federal legalization of recreational cannabis, he does believe the issue of medical cannabis should be a states’ rights issue. He is a cosponsor of the Compassionate Access, Research Expansion and Respect States (CARERS) Act, which would allow states to determine their own policies regarding medical cannabis. Speaking about the Act he said “Americans deserve the best information when making medical decisions. That is why I am proud to support the CARERS Act, a bill that will open up a path for scientists to research how marijuana affects the human body and allows states to regulate medicinal marijuana for their citizens.”

Senator Murkowski didn’t support her state’s ballot measure on recreational legalization, but she has since become an outspoken defender of Alaska’s legal cannabis industry. She was a cosponsor of the CARERS act, and has been a vocal critic of Jeff Sessions’ choice to rescind the Cole Memo, an Obama era guideline that prevented the use of federal funds to prosecute cannabis businesses and patients in states that have passed cannabis legalization laws. Regarding the CARERS Act, she said “There remains a conflict between state marijuana laws and federal marijuana laws across the board and this legislation aims to rectify that. This is especially urgent in the medical marijuana arena given the Justice Department’s active effort to derail annual appropriations provisions prohibiting federal interference with medical uses of marijuana authorized under state law. I believe that the federal government has no place in undermining the effective administration of state marijuana laws.”

Congressman Rohrabacher has long been an outspoken proponent of cannabis legalization, and is one of the only Republican lawmakers who has come out in full support of federal level recreational legalization. He issued a scathing critique of Jeff Sessions following the rescinding of the Cole Memo:

“The attorney general of the United States has just delivered an extravagant holiday gift to the drug cartels. By attacking the will of the American people, who overwhelmingly favor marijuana legalization, Jeff Sessions has shown a preference for allowing all commerce in marijuana to take place in the black market, which will inevitably bring the spike in violence he mistakenly attributes to marijuana itself. He is doing the bidding of an out-of-date law enforcement establishment that wants to wage a perpetual weed war and seize private citizens’ property in order to finance its backward ambitions.

This is a profound misreading of the Constitution, which allows states, not the heavy-handed federal government, to determine such issues. How ironic that the attorney general has long championed states’ rights when it suits other parts of his agenda! More than that, by attacking the clear will of the American people, the attorney general contradicts President Trump’s campaign pledges to leave medical and recreational marijuana questions for the states to decide. By taking this benighted minority position, he actually places Republicans’ electoral fortunes in jeopardy.”

Libertarian leaning Senator Paul is a member of Congressional Cannabis Caucus, and was the first presidential candidate to raise campaign funds from the cannabis industry . He cosponsored the CARERS, and has been a strong advocate for states’ rights regarding cannabis. “For far too long, the federal government has enforced unnecessary laws that have restricted the medical community’s ability to determine marijuana’s medicinal value and have prohibited Americans from receiving essential care that would alleviate their chronic pain and suffering,” said Senator Paul. “Our bill respects the will of the people, applies the principles of federalism to our nation’s drug policies, and will have a positive impact on the lives of our Veterans and children.”

Though Senator Gardner has not been an advocate of federal level legalization, he has defended states’ rights regarding cannabis laws. Following Sessions’ decision on the Cole Memo, he released a statement criticizing the move. “Before I voted to confirm Attorney General Sessions, he assured me that marijuana would not be a priority for this administration. Today’s action directly contradicts what I was told, and I am prepared to take all steps necessary, including holding (U.S. Department of Justice) nominees, until the attorney general lives up to the commitment he made to me prior to his confirmation. In 2016, President Trump said marijuana legalization should be left up to the states and I agree.”