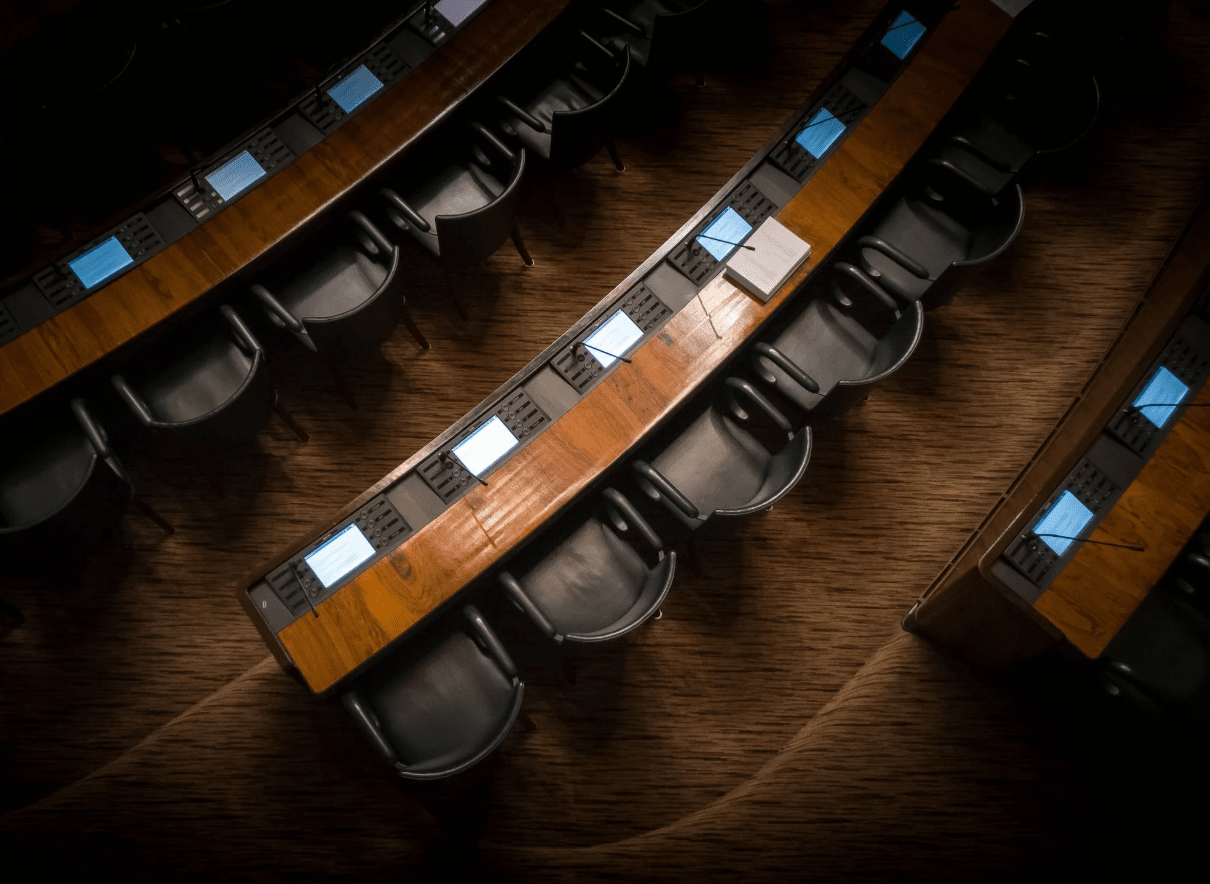 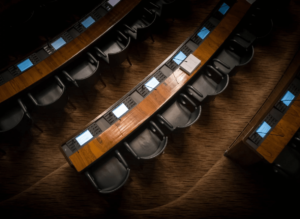 Federal law regarding cannabis in the US has lagged far behind public opinion. The Pew Research Center recently released results of a survey that found 61% of American adults favor legalization. Despite this significant majority in favor of legalization, cannabis remains a schedule one controlled substance at the federal level. And unfortunately, some powerful figures in the government such as Attorney General Jeff Session continue to hold backwards views of cannabis, seeking to not only prevent federal legalization, but would end state-legal cannabis programs if they could.

The former presidential candidate has been a vocal advocate for cannabis, and a sharp critic of the war on drugs as a whole. He recently launched a petition, encouraging voters to tell congress to end the war on drugs. The petition states “The criminal justice system is not the answer to drug abuse. Addiction is a health problem and we should start treating it that way. While communities all across the country lack adequate resources for treatment or prevention, we are spending approximately $50 billion a year on the war on drugs. That’s absurd. We need to get our priorities right.”

Senator Sanders has also been a sharp critic of Jeff Sessions’ decision to roll back the Cole Memo, which protected patients and businesses in states with laws legalizing cannabis. He took the opportunity to clarify that cannabis shouldn’t be classified alongside dangerous drugs like heroin, despite the views of a certain Attorney General. “Marijuana is not the same as heroin. No one who has seriously studied the issue believes that marijuana should be classified as a Schedule 1 drug beside killer drugs like heroin,” Sanders said in a statement. “Quite the contrary. We should allow states the right to move toward the decriminalization of marijuana, not reverse the progress that has been made in recent years.”

Senator Warren, best known for her outspoken critiques of big banks and Wall Street, is also a supporter of medical cannabis, and is open to the idea of recreational legalization – which her state passed in 2016. She has been particularly vocal criticizing the absurdity of banking restrictions on cannabis businesses. She has been a leader in an effort to allow the cannabis industry access to banking, in hopes of moving away from the dangerous cash-only model that currently exists across most of the industry.

She cosigned a letter, along with nine other senators, calling on the Financial Crimes Enforcement Network, to provide additional guidance to help banks provide services to dispensary vendors.

Regarding the issue, she recently said “You make sure that people are really paying their taxes. You know that the money is not being diverted to some kind of criminal enterprise. And it’s just a plain old safety issue. You don’t want people walking in with guns and masks and saying, `Give me all your cash.”‘

Representative Blumenauer is a vocal proponent of cannabis legalization, and a fierce critic of the war on drugs. In 2013, he co-authored (along with Colorado Representative Jared Polis), a report entitled “The Path Forward: Rethinking Federal Marijuana Policy.” The report reviews the history of prohibition in the US, looks at current conflicts between state and federal laws, suggests reform and clarification of federal cannabis laws. He is also the lead sponsor of the Rohrabacher–Blumenauer amendment, which prohibits the Justice Department from spending funds to interfere with the implementation of state level medical cannabis laws.

Senator Gillibrand speaks out frequently about her support for cannabis legalization, and regularly criticizes the racist tendencies of the war on drugs. She was a cosponsor of the Compassionate Access, Research Expansion and Respect States (CARERS) Act , which amends federal law to allow states to set their own policies regarding cannabis. She is also a cosponsor, along with Senator Cory Booker, of the Marijuana Justice Act. The act seeks to legalize cannabis, and help reverse decades of failed drug policies that disproportionately impact poor people and people of color.

“Millions of Americans’ lives have been devastated because of our broken marijuana policies, especially in communities of color and low-income communities,” said Senator Gillibrand. “Just one minor possession conviction could take away a lifetime of opportunities for jobs, education, and housing, tear families apart, and make people more vulnerable to serving time in jail or prison down the road. The reality that my 14-year-old son would likely be treated very differently from one of his Black or Latino peers if he was caught with marijuana is shameful. Legalizing marijuana is a social justice issue and a moral issue that Congress needs to address, and I’m proud to work with Senator Booker on this legislation to help fix decades of injustice caused by our nation’s failed drug policies.”

Despite never having tried cannabis, or any other drug, Senator Booker is one of the most staunch supporters of legalization in the Senate. He cosponsored the CARERS Act, and recently cosponsored, along with Senator Kirsten Gillibrand, the Marijuana Justice Act. Speaking with Vice, he described his decision to push for full federal legalization with the Marijuana Justice Act, “It’s been this experience of seeing the hypocrisy within marijuana prohibition, and how it’s destroyed so many lives and communities who get caught up in the war on drugs, while other communities are more easily able to have their breaking of the law exonerated or overlooked. There is a massive injustice being done in a nation that believes in equal justice under the law; marijuana enforcement makes a mockery of that ideal.”