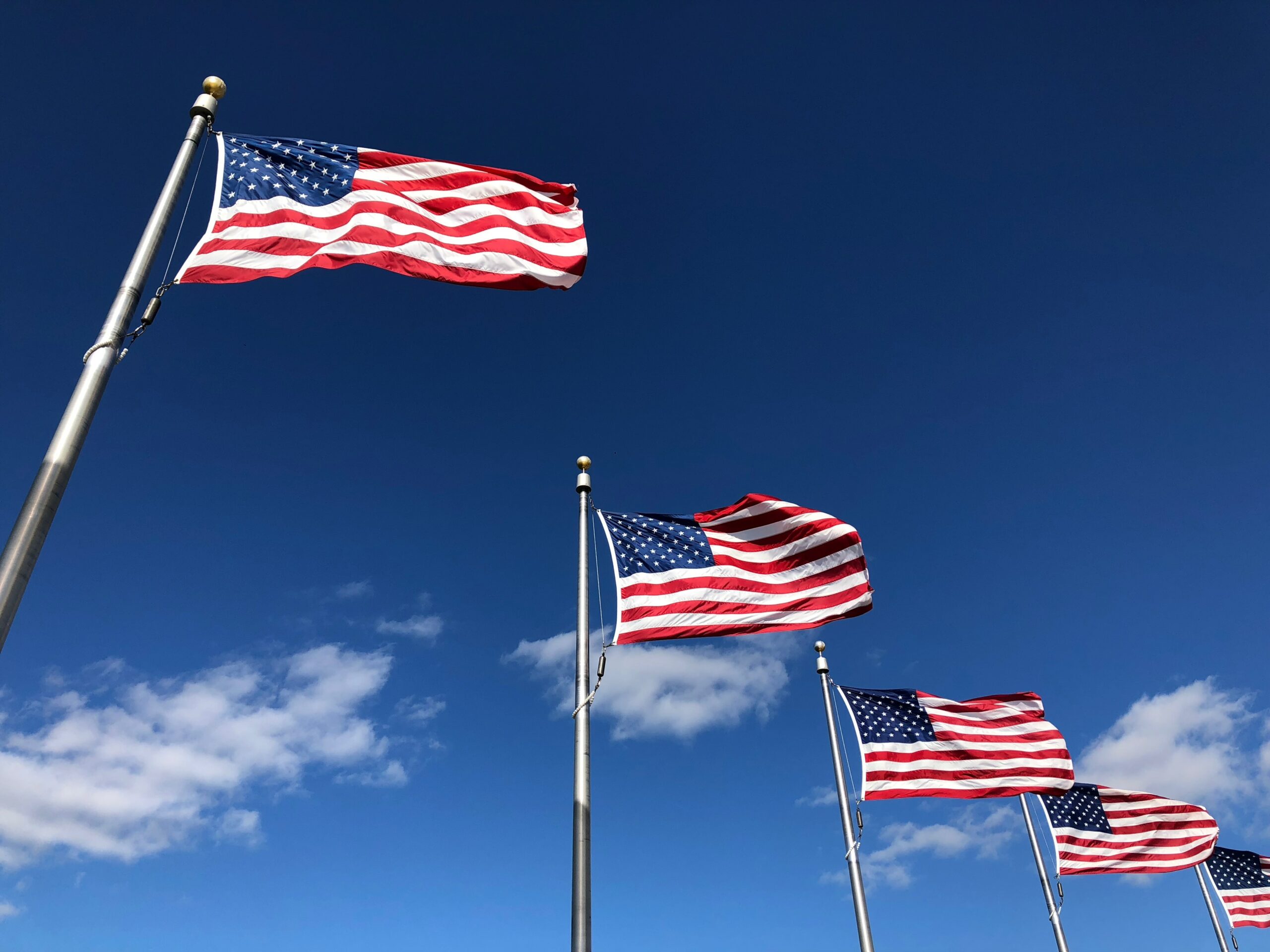 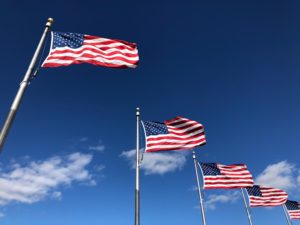 The 20 projected recreational cannabis states are:

While California is expected and projected to take the cake with an estimated $7.23 billion in annual cannabis sales by 2024, 12 other states are projected to pass $1 billion by 2024. The state of Nevada has the best opportunity out of the 12 states to hit its projected $1.41 billion in annual sales with its tourism appeal already established through Las Vegas.

Planet 13 Holdings has prepared for this massive draw of customers and built the largest dispensary in the world just off of the Las Vegas Strip. The company has already claimed enough responsibility for 10% of the state’s cannabis sales and intends to duplicate success with its Planet 13 Superstore in Santa Ana, California. Las Vegas’ Planet 13 SuperStore has doubled its daily visitors between the months of November and August.